One in 20,000 newborns every year is born with a heart defect called supravalvular aortic stenosis (SVAS), where there is narrowing of the aorta just above the valve connecting it to the heart.

The best treatment option is currently surgery to repair the condition, and babies with this disease may die in infancy if not treated.

While it is known that SVAS occurs due to the loss of one copy of the elastin gene, the factors that cause narrowing of the aorta are not yet known. Dr Ashish Misra, leader of the Atherosclerosis and Vascular Remodelling Unit at HRI, conducted investigations to identify these factors.

In preclinical lab models, Dr Misra and collaborators at Yale University analysed samples in which the elastin gene was genetically deleted. This gene is required for normal function of blood vessels, and its deletion causes blockage of blood vessels due to excessive growth of vascular smooth muscle cells. An analysis of these samples against samples from patients with SVAS revealed that the SVAS samples had higher expression levels of a protein called Notch3.

To establish the role of Notch3 in SVAS, a lab model was created where the Notch3 gene was deleted along with the elastin gene. Further investigation found that these samples had reduced narrowing of the blood vessels, which was further confirmed by pharmacological inhibition of Notch3.

These findings suggest that Notch3 is a potential therapeutic target to treat SVAS.

“These results are encouraging for development of monoclonal antibodies to block Notch3 as a potential treatment.” 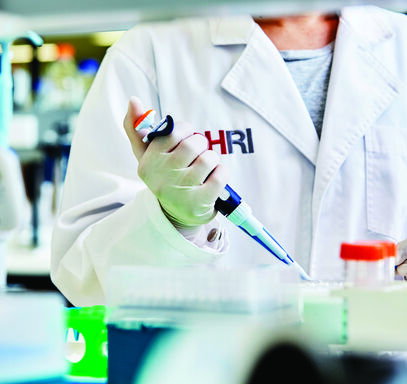