The award was presented by Professor Georges Grau, President of ANZMS, and is also a former lecturer to Manisha.

The Australia/New Zealand Microcirulation Society (ANZMS) was organised as a joint scientific meeting of the Australian Vascular Biology Society (AVBS), and the Asia/Australia Vascular Biology Meeting (AAVBM). The event was co-chaired by a national organising committee including HRI researchers Simone Schoenwaelder and Sian Cartland, and involved multiple presentations from a diverse range of HRI specialists. More than 130 researchers from all over the world including NZ, Canada, US, Korea, Singapore, Japan and China attended this Joint Meeting of Vascular Biology. 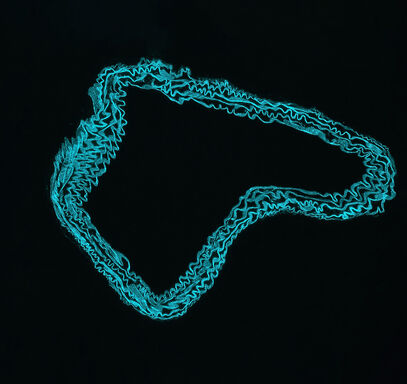 Our mission is to understand fundamental mechanisms in molecular and cellular biology and develop more effective treatments for the debilitating conditions associated with vascular complications.