Prof Stocker was Group Leader of the Arterial Inflammation and Redox Biology Group at HRI from 2020 until his retirement, and a valued member of the HRI Scientific Executive Committee. He was originally invited to become a laboratory head at the newly established HRI in 1988, upon which he permanently moved to Australia from Switzerland. He led the Biochemistry Group at HRI from 1988 until 2002, before returning to HRI in 2020.

Prof Stocker is recognised internationally as an expert in redox biology, in particular for his research on antioxidants, and mechanisms and prevention of atherosclerotic vascular disease. His key scientific contributions include his work in the following areas.

This distinguished scientific record is only matched by Prof Stocker’s sporting record. As an avid rower since his teens, Prof Stocker represented Switzerland five times at World Rowing Championships as well as the 1980 Moscow Olympic Games, where he finished in sixth place as the stroke of the Swiss Coxed Four. He concluded his active rowing career in 1981, but his love of the water has been lasting, with stints as a rowing coach representing both Switzerland and Australia at three World Rowing Championship, alongside his research career.

Prof Stocker has been an NHMRC Research Fellow since 1994, and a Senior Principal Research Fellow since 2001. He has received numerous awards, including the inaugural Simon Wolff Contrarian Award for work on vitamin E, the Paul Nestel Lecturer of the Australian Atherosclerosis Society, the Lifetime Achievement Award from the Society of Free Radical Research (Australasia), and the Basic Science Award from the Society of Free Radical Research (Europe). He is a member of the Australian Academy of Health and Medical Sciences, and the Swiss Academy of Medical Sciences.

Prof Stocker’s commitment to science and his support and mentorship of the next generation of young researchers through his time at HRI leaves a lasting legacy, ensuring that global knowledge of CVD continues to grow, and scientific discoveries continue to flourish. 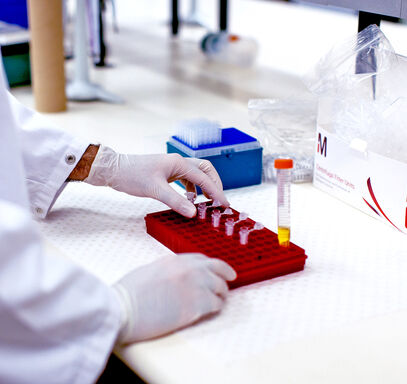 Our mission is to understand how specific oxidative processes contribute to the formation of unstable atherosclerotic plaque, and how such high-risk plaque can be detected and its formation be prevented.